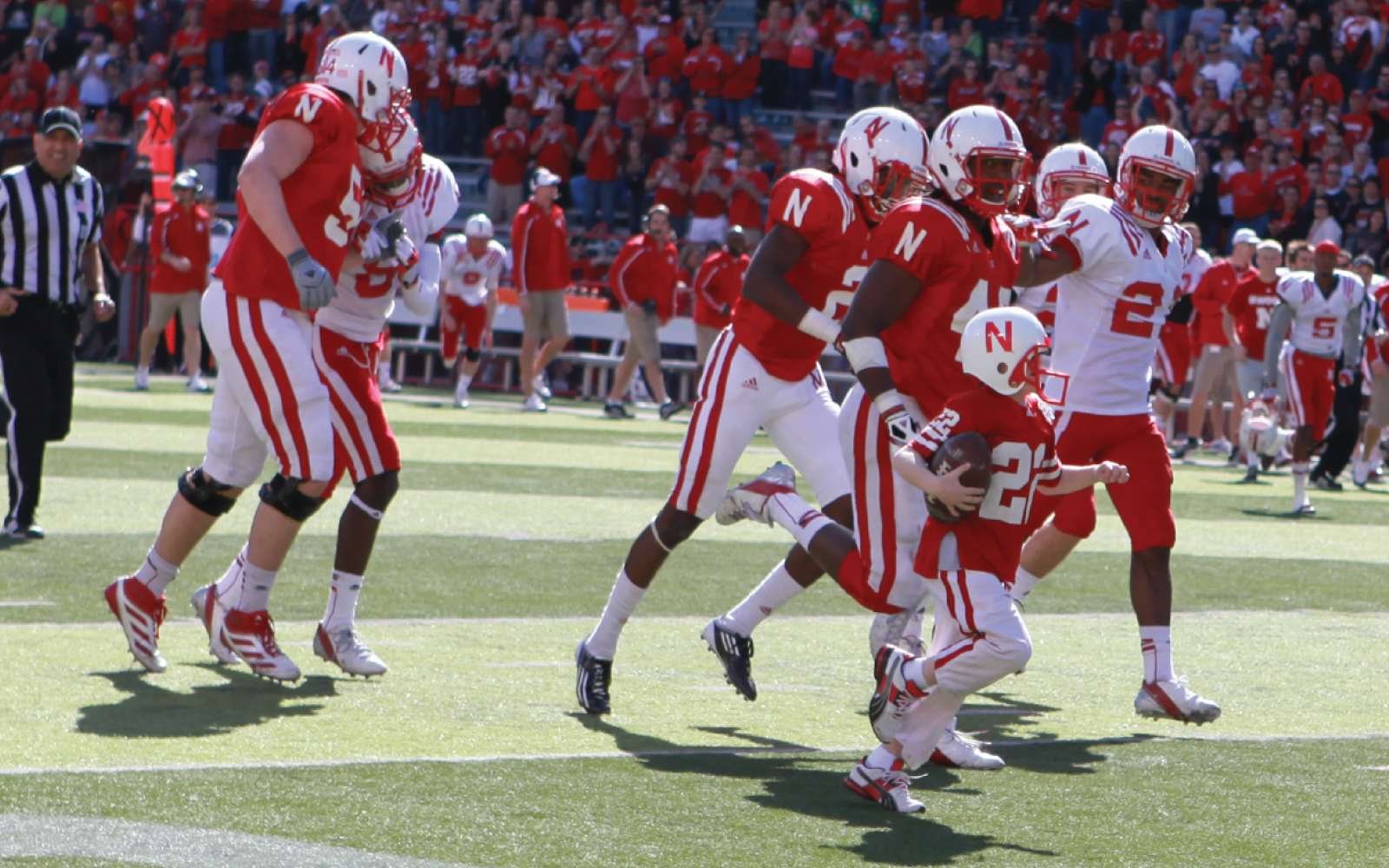 The Team Jack Foundation’s mission is to help fund a cure for childhood brain cancer and raise national awareness for the disease. To date, the Foundation has raised over $7.5 million. Team Jack started from a grassroots movement in Atkinson, Nebraska to support the family of Jack Hoffman, a boy diagnosed with childhood brain cancer. In addition to funding research to develop effective drug therapies, Team Jack Foundation also funds neurosurgical research.

The Team Jack Foundation’s goal was to broaden their reach and create national awareness. They wanted not only to boost end-of-year donations, but also tell the story of Team Jack to a wider audience.

Firespring’s creative team strategized and designed an engaging, integrated holiday campaign across all their marketing channels with elements that worked seamlessly together, including direct mail, email, a landing page and social media posts.

We personalized the printed appeal pieces and directed recipients to corresponding donation pages where they could learn more about the foundation and donate online.

Interesting note: Facebook drove over 11,000 impressions to the campaign landing page, making it the biggest driver during the campaign. 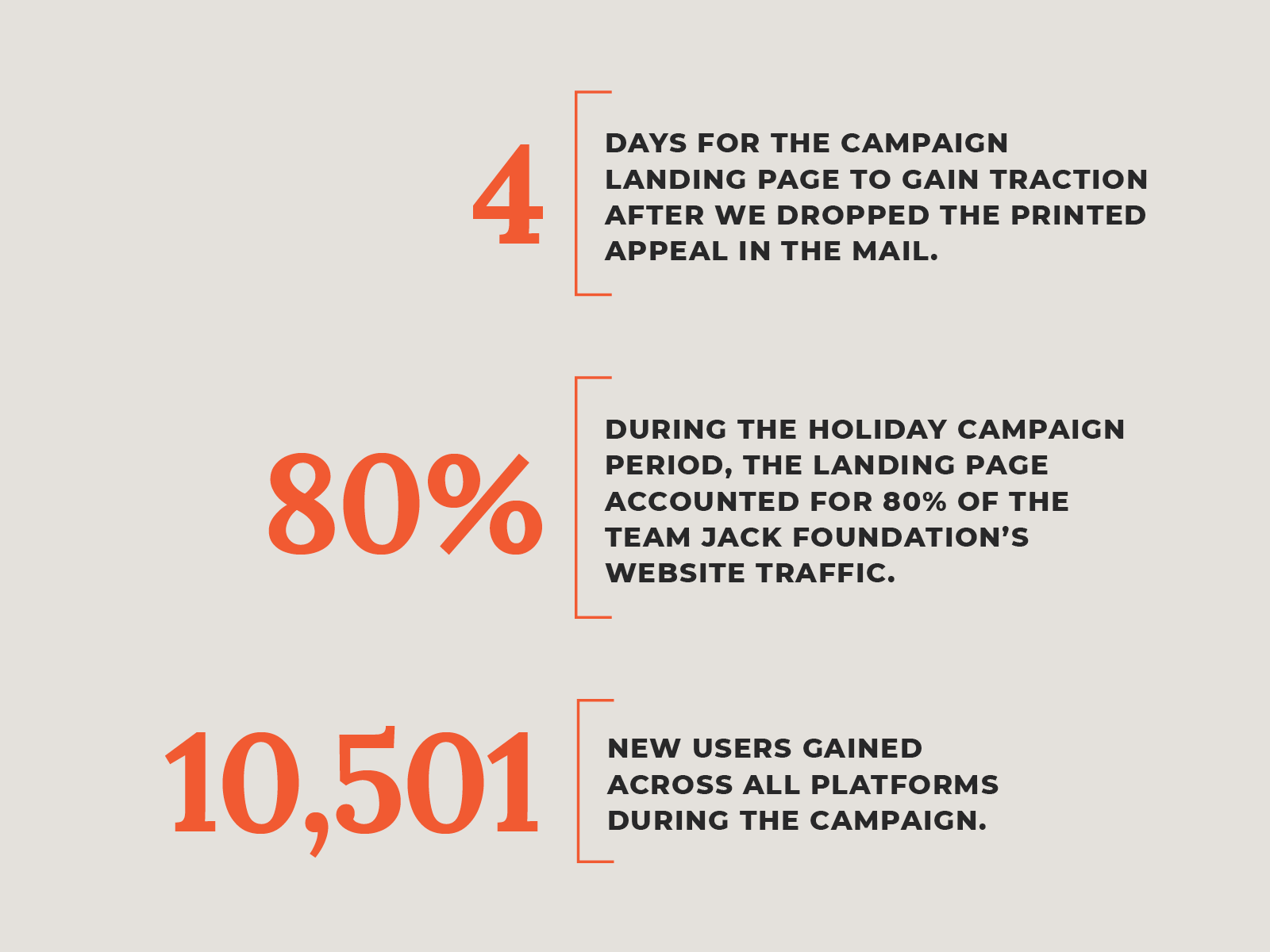 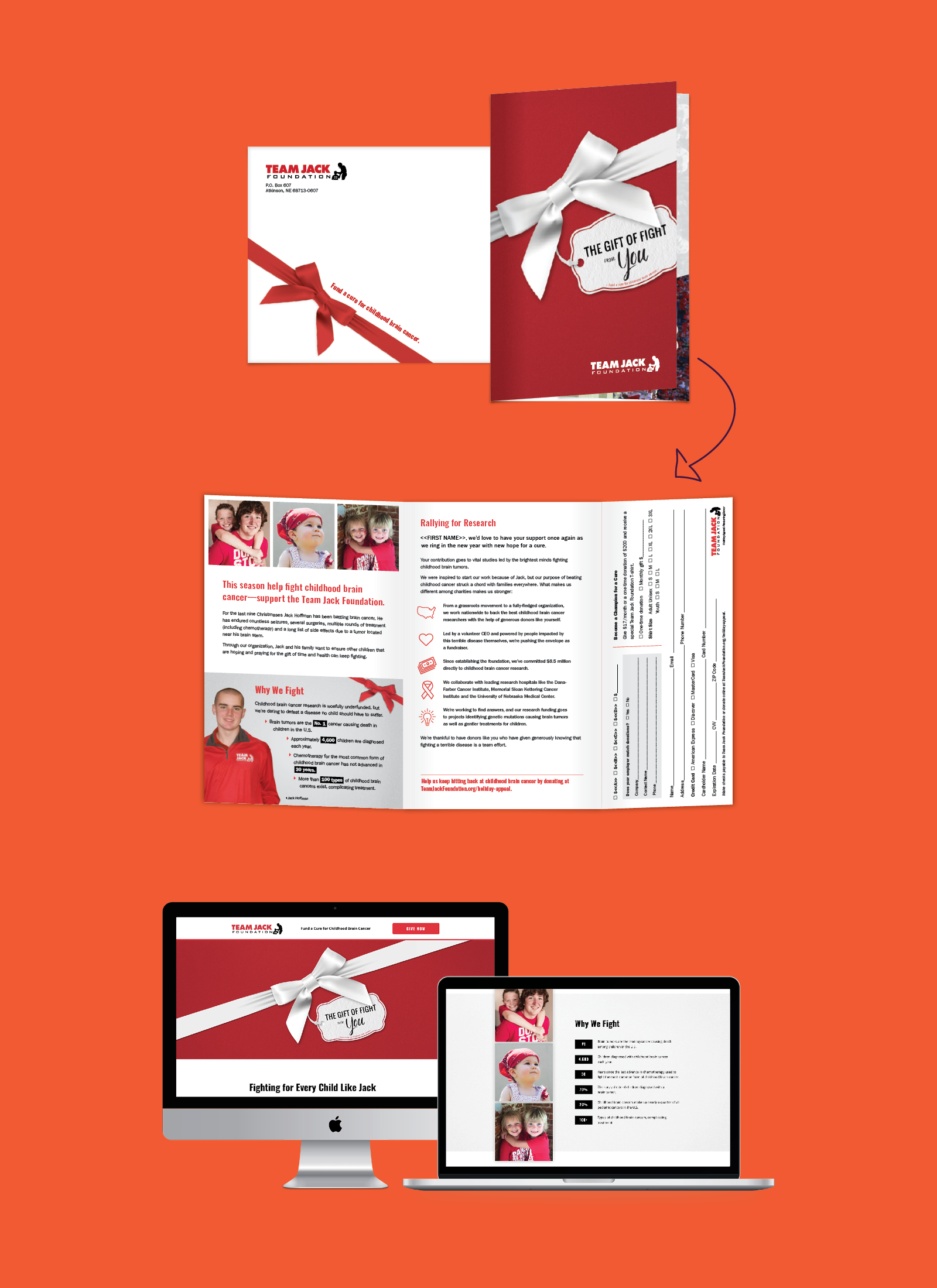